Saskia and Ashleigh feature in “Once Upon A Time”, the new Karl Lagerfeld video.


Directed by Karl Lagerfeld, Saskia De Brauw and Ashleigh Good feature in the short film “Once Upon A Time” for Chanel to mark the 100th anniversary of the French Fashion House. The movie was filmed in the seaside town of Deauville where the first Chanel boutique opened in 1913. Saskia and Ashleigh are styled in sophisticated outfits that reflect the class of Mademoiselle Coco Chanel. 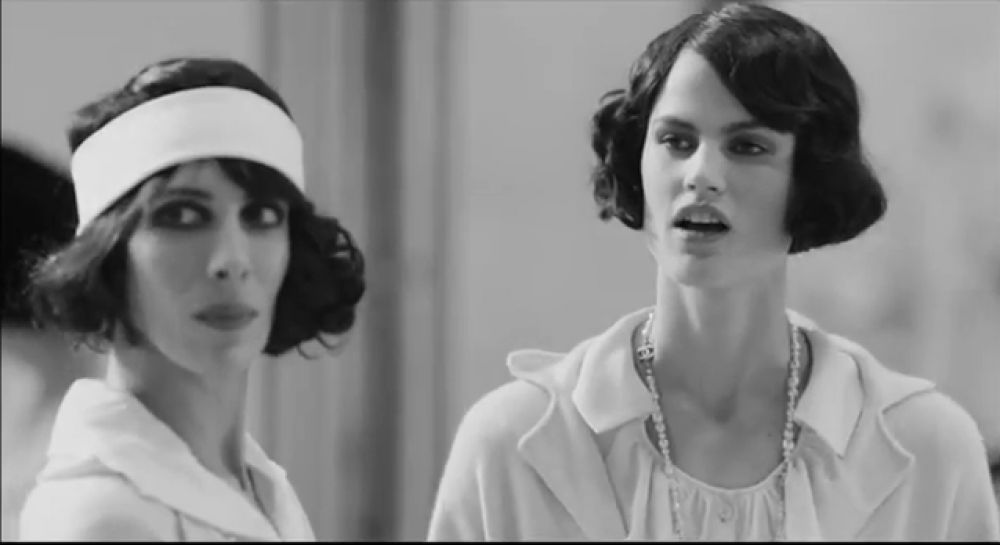 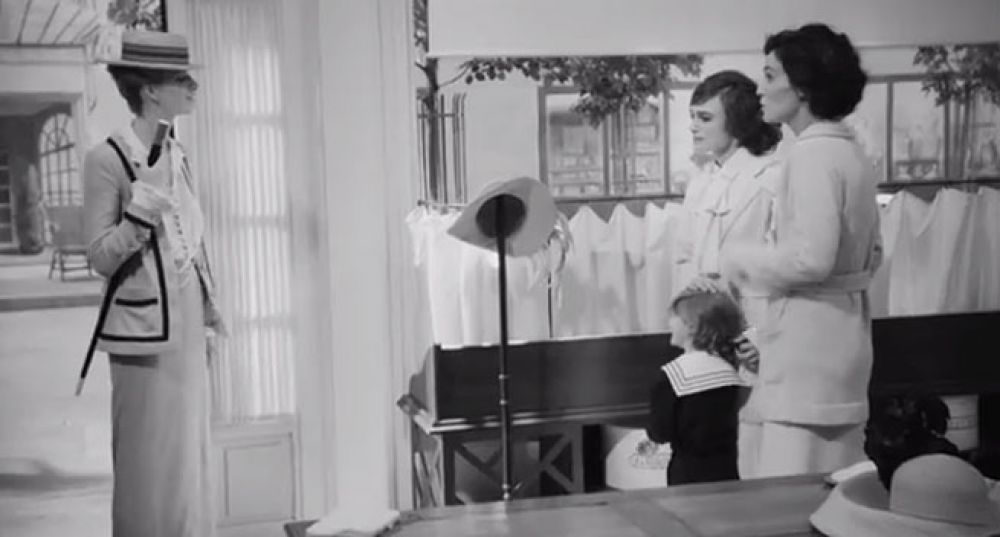 WHY NOT MODEL MANAGEMENT